Having worked in multiple newsrooms during my past summer internships I have the basics of news set layout, style and newsroom positions down to a science, so during my Capstone NewsVision’s tour of NBC4 Washington I was interested to learn more about the uniqueness of that particular newsroom and the role it played in history. I was pleasantly surprised to find out that their studio not only hosted the second televised presidential debate and was the birthplace of stars like Kermit the Frog. Besides the fun facts of information, we learn on the tour, I thoroughly enjoyed the intimate conversations we were able to have with several of their employees. 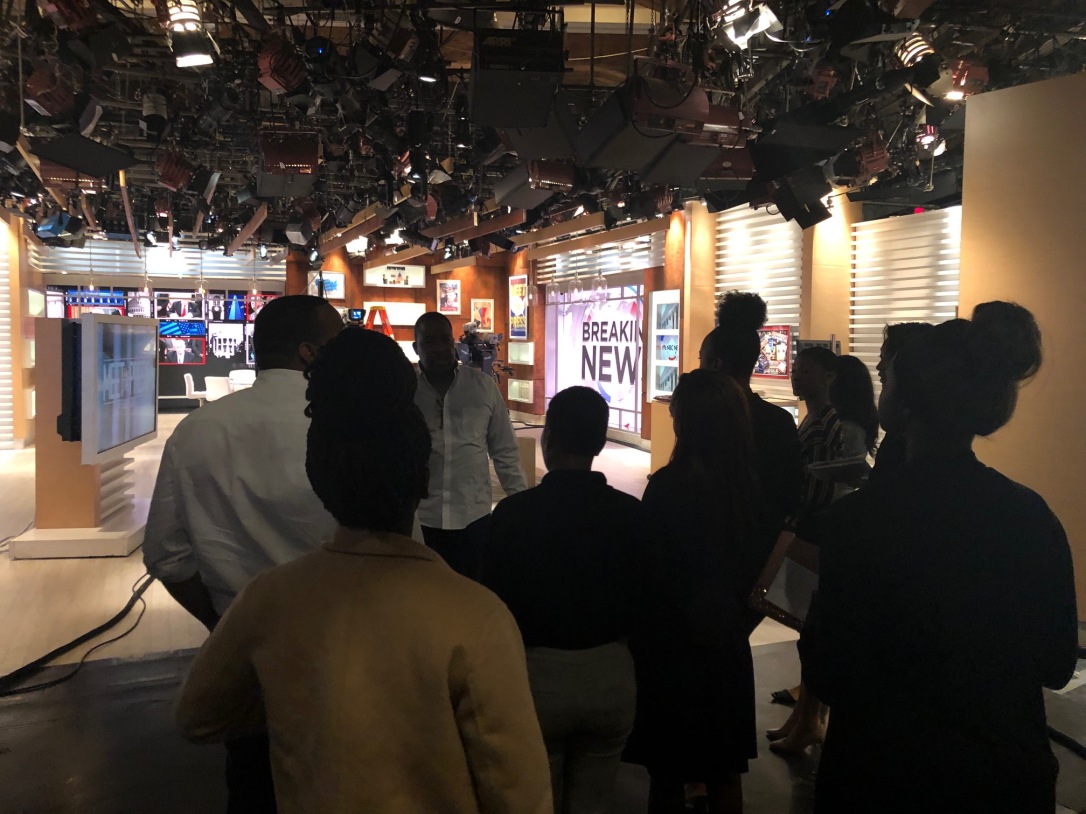 Alan Young, Senior Finance Manager, was able to provide us with insight about the logistics and cost of actually getting the news on air. In terms of planning and budgeting shoots and coverage for special events around the world. His comments made me stop and think about all the costs: shipping, lodging and overtime that all have to be planned for when coordinating these things. In my past internships, I have had limited interaction with this aspect of the business, the closest I’ve come was seen the costs of booking hits for my show from our correspondents around the world. But I never stopped to think of all the costs the organization incurred before the reporter even set foot in front of a camera. 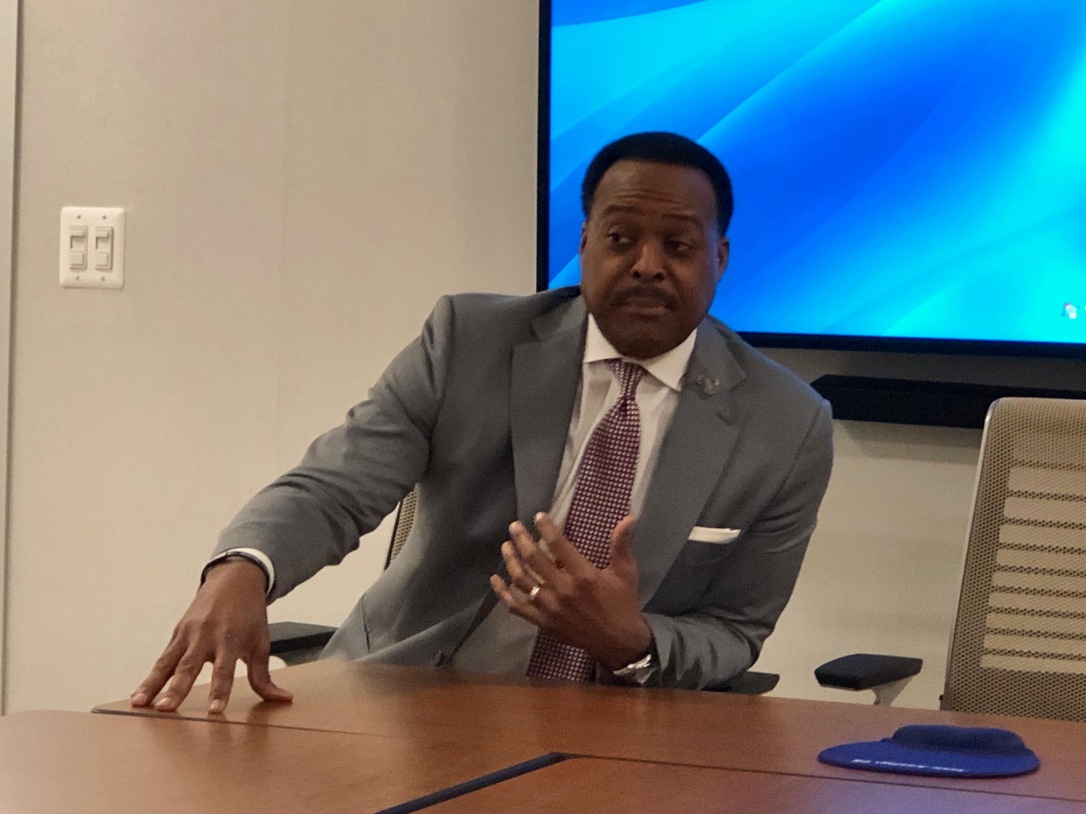 I also really enjoyed speaking with the station’s on-air talent, Sherree Burruss and Leon Harris, talk about their very different career journeys and the bits of wisdom they picked up along the way. One thing Sherree said that stood out to was that she learned to write a lead like a thesis statement. That way she can easily state her claim or present the story and then explain it to viewers through voice overs, video and sound bites. Leon Harris shared two things that I really felt were powerful. First, never stop finding what you’re good at. And second, only listen to people who tell you what you can do but never what you can’t do. Those were important because not only did they ring true when he described his career journey. But sometimes I feel like I sell myself short and don’t always seek my full potential because someone else might not support a dream of mine. I will never forget those words, they really gave me the courage to keep pushing and trying new things in my career without fear of failure.

Another conversation I found to be insightful was the conversation we had with Jackie Bradford, the station’s general manager. During our conversation, she gave us a list of 12 things she learned throughout her career that she feels everyone should know. The ones I felt that were most important are to remember that everything counts, take risks and that the four most important weeks of an opportunity are the first two and the last two weeks.

All in all, I thoroughly enjoyed the class trip to NBC. The gold nuggets of wisdom I learned that day I will never forget. 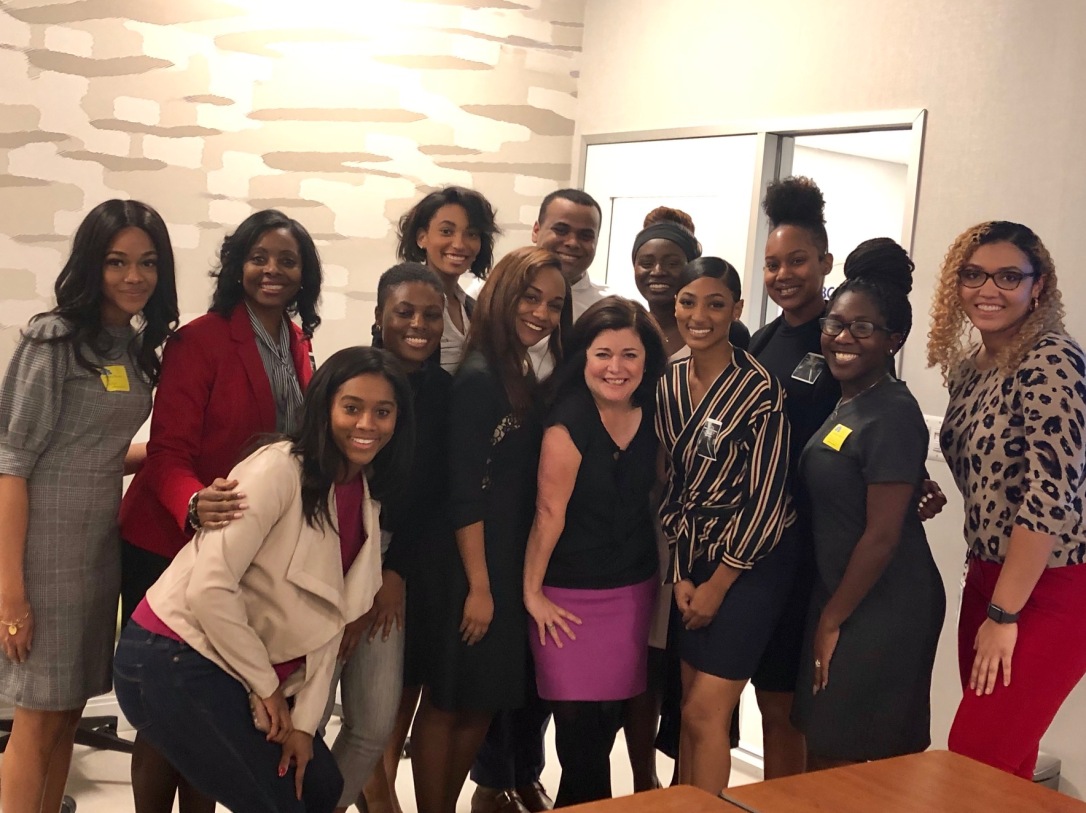