This was originally published by Howard University News Service.

Broken stained glass windows and strategically placed church pews made up the set as four different women graced the stage to tell their stories in the musical, Nina Simone: Four Women.

The play, sharing its namesake with the famous musician and her song, dive into race relations of the Jim Crow South. As Nina Simone struggles to use her music to make sense of the senseless violence taking place and to provide a voice for the anger and her community, she meets three women inside 16th Street Baptist Church following the bombing.

“I wrote the story using the 16th Street Baptist Church bombing as a starting point, because my mom’s family went there. Thinking about this play and my mom’s family going to the 16th Street Baptist Church helped me understand why this event would resonate for Nina, as well as the impact and pain it had on my mom’s community,” described playwright Christina Ham in the musical’s program. 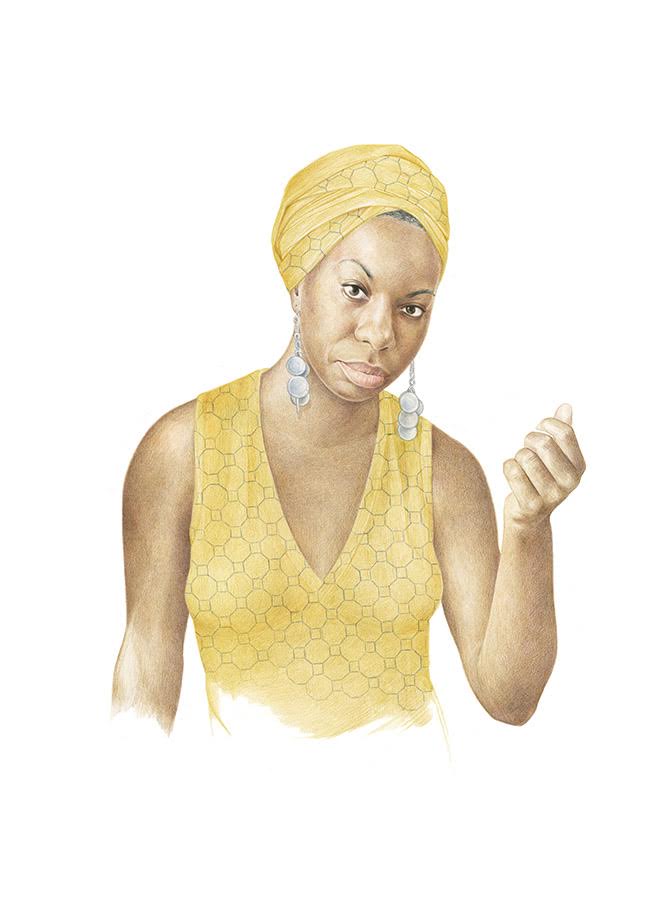 Throughout the play these dysfunctional women have conflict between each other, because they feel so different but as the story develops they come to realize that their differences make them unique and display the range and depth of Black womanhood.

Ernesteen Johnson, an audience member, also felt like this story is important to tell at this particular time, “the younger generation really doesn’t know our history. It [the play] is teaching pride amongst young Black women. I saw it within the play itself.”

Like music, the production drew together people of all races, backgrounds, and walks of life to hear the sweet melodies and accompanying sass of Nina Simone grace the stage.

“I love Nina Simone’s music. I wanted to see, when they said it was about the four young girls killed, I wanted to see what it was about,” said Johnson.  Many audience members shared the same sentiment, attending the show to see their beloved artist come to life one more time, even if just in spirit.

The play will continue performances at Arena Stage in Southwest D.C. throughout the rest of the year.